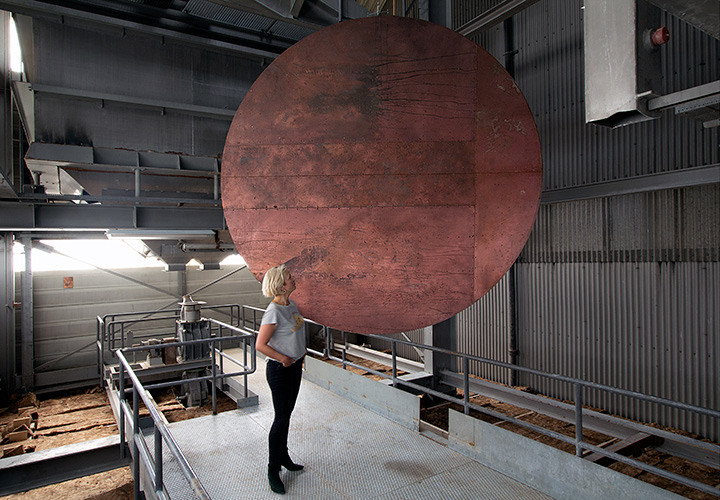 It is clear that the world is purely parodic, in other words, that each thing seen is the parody of another, or is the same thing in a deceptive form.

Ever since sentences started to circulate in brains devoted to reflection, an effort at total identification has been made, because with the aid of a copula each sentence ties one thing to another; all things would be visibly connected if one could discover at a single glance and in its totality the tracings of Ariadne’s thread leading thought into its own labyrinth.

But the copula of terms is no less irritating than the copulation of bodies. And when I scream I AM THE SUN an integral erection results, because the verb to be is the vehicle of amorous frenzy.

In opposition to celestial fertility there are terrestrial disasters, the image of terrestrial love without condition, erection without escape and without rule, scandal, and terror.

Love then screams in my own throat; I am the Jesuve, the filthy parody of the torrid and blinding sun.

I want to have my throat slashed while violating the girl to whom I will have been able to say: you are the night.
The Sun exclusively loves the Night and directs its luminous violence, its ignoble shaft, toward the earth, but finds itself incapable of reaching the gaze or the night, even though the nocturnal terrestrial expanses head continuously toward the indecency of the solar ray.

The solar annulus is the intact anus of her body at eighteen years to which nothing sufficiently blinding can be compared except the sun, even though the anus is night.

The Solar Anus
by George Bataille 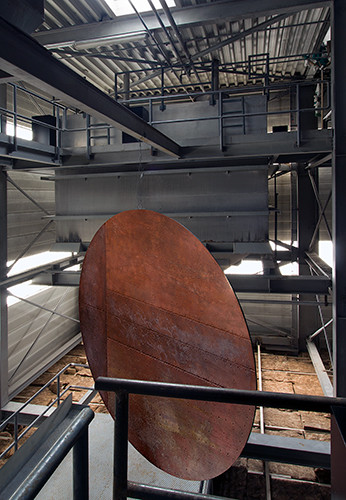 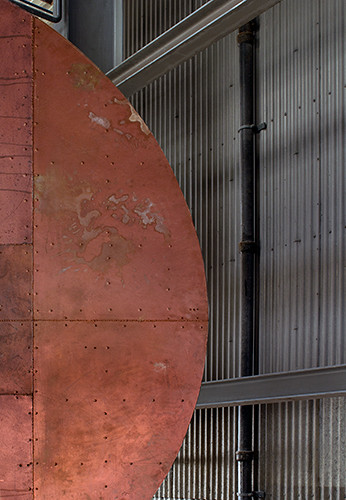 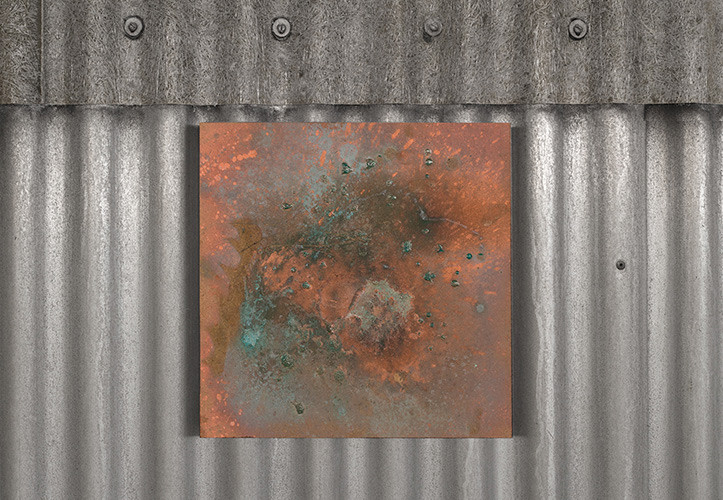 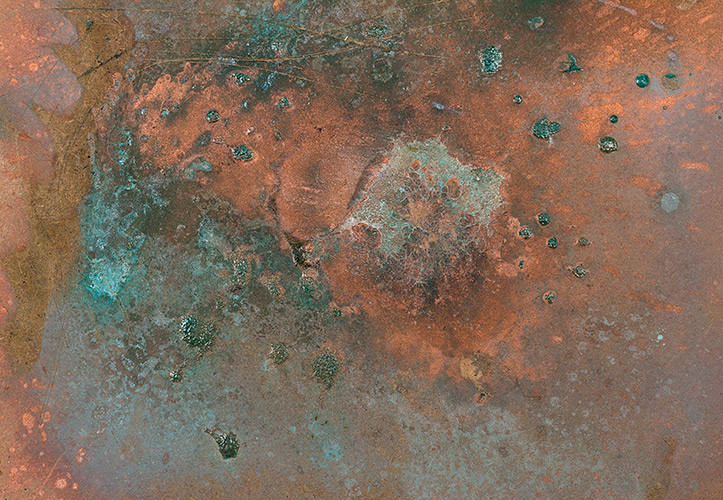 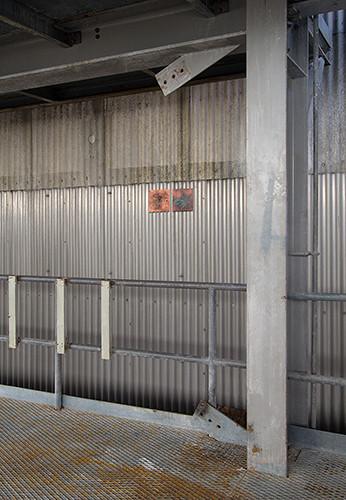 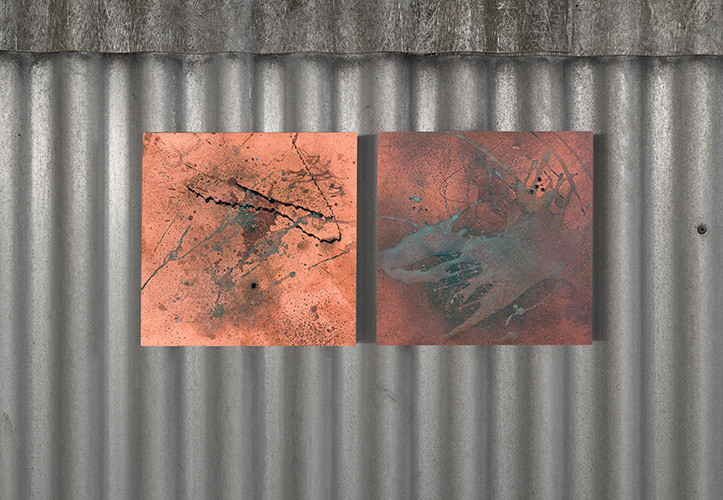 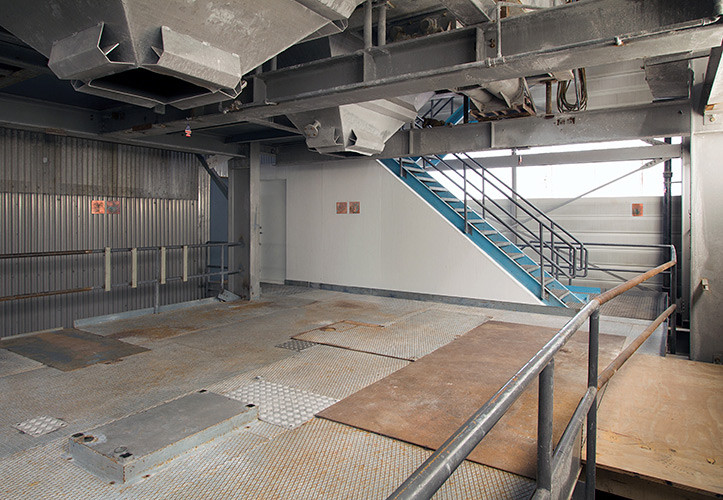 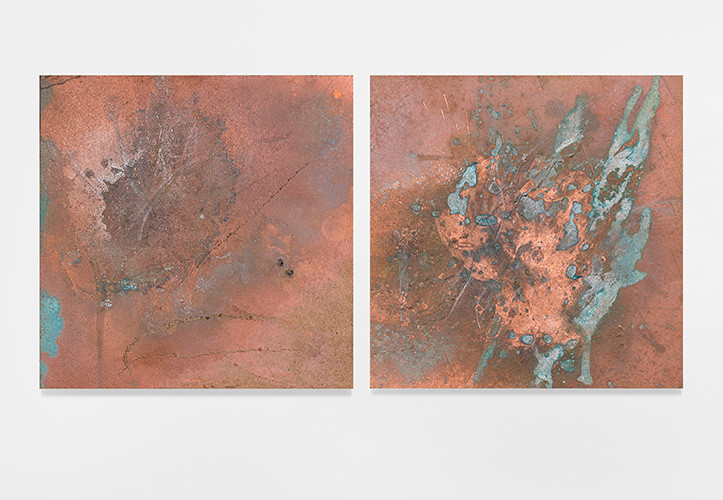 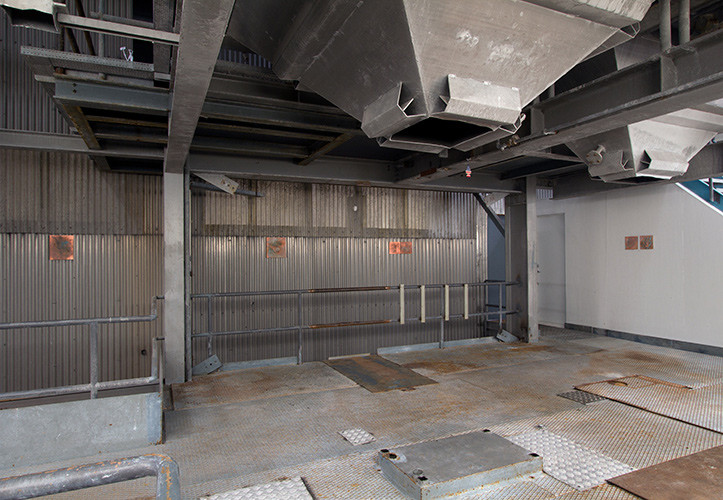 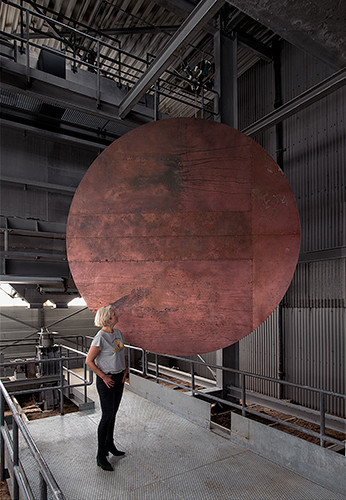 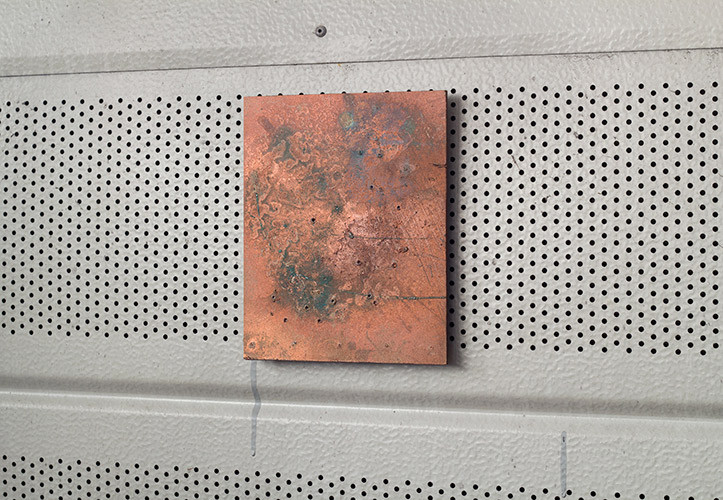 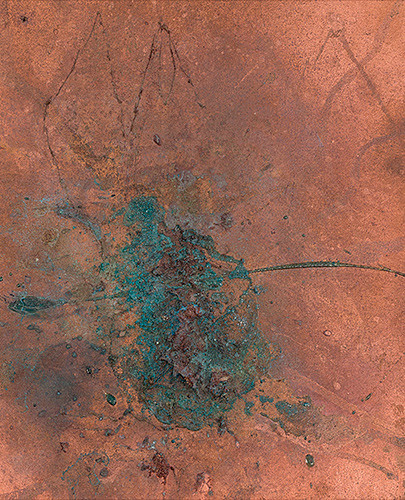 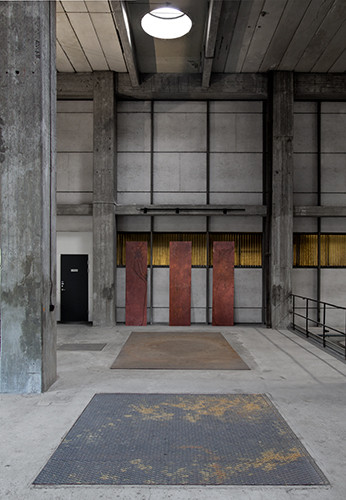 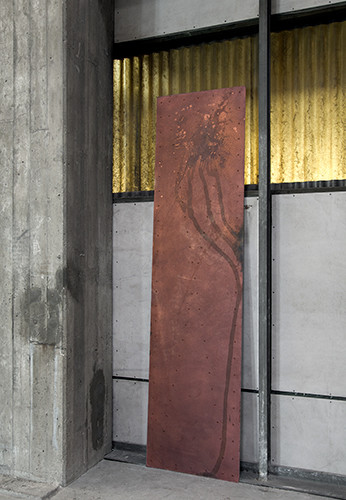